President of the Ghana National Graduate Teachers Association(NAGRAT), Angel Carbonu has hinted that the Teacher Association is working on getting their colleagues who teach in Private Schools unionized.

Private School Teachers are not unionized because their Proprietors do not approve of unionization in their establishments.

But in an interview with Accra-based Neat FM , Angel Carbonu said it’s imperative that Graduate Teachers who are teaching in Private Schools will be unionized so the union can fight for them in order to improve on their working conditions.

“We are working on it to get Graduate Teachers to be unionized. It has been long. This should have been done long time ago because they hold same qualifications as their colleagues in public schools. We are working on the documentation and when we are done, we will get a court order to enforce it to ensure that all Graduate Teachers are Unionized,” he told Accra-based Neat FM in an interview.

He noted that most Proprietors do not want to hear anything about unions but he said with the court order, they will have no choice than to comply with the directive. 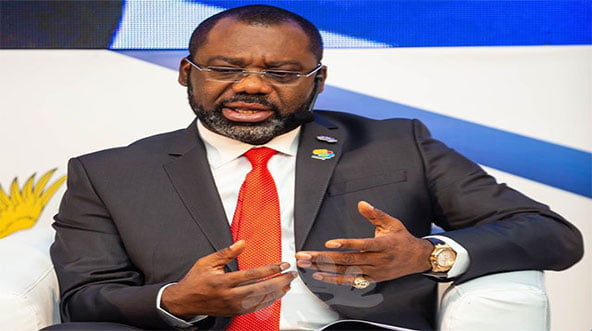 GES Arrears Data Collection Forms And How To Fill The Form – nagrat.org