The Students’ Representative Council (SRC ) of the University for Development Studies (UDS), Tamale Campus has called on the school’s management to immediately suspend its four-day-old e-learning platform until all the technical hitches associated with the system are resolved.

The SRC in a letter to the management on Friday, May 1, 2020, listed a number of reasons for its calls for the suspension of the e-learning program.

“The Central SRC would want to beseech the University management to immediately suspend the ongoing online lectures which have become the utmost approach to complete the syllabus for the second trimester. This is because some of our students have been handicapped by the unexpected difficulties they have confronted in their quest to access the platform,” the SRC in the letter signed by the president, Dagungong Clement Binwatin said.

According to the SRC, it has been forced to calm down students who have been agitating over the challenges of the platform, promising them that management will fix the problem but the University’s management has not resolved the problems.

It said some of the challenges have resulted in students missing lectures.

“With this, we still have some students whose ID’s have been submitted to the Directorate, so that their portals would be opened for them to register for this trimester; without which their details cannot be uploaded unto the e-learning platform, for them to thereafter login to the site. Such students have so far missed all lecture sessions that have been organized for their respective classes so far. And as at now, we do not know when their portals would be opened for registration of their courses, because we are absolutely aware that the University ICT Directorate is burdened with other duties that are equally pressing and so need attention,” the SRC said.

Mentioning issues such as inability to log onto the platform by some students, the SRC said it has made complaints to the appropriate authorities for action to be taken but nothing has been done and some students are anxious because of the probability of lagging behind in the understanding of courses being taught on the platform.

“Students who by no fault of theirs, are unable to login to the platform after several attempts of using the correct credentials as directed by the Directorate. The response they receive, anytime they try to log in to the platform, is invalid login. We have since then, sent complaints to the Directorate and they assured us on Wednesday, 29th of April that those issues were being resolved. But, as we write now, the same students are faced with that difficulty and all we can do is to calm their anxieties, because of the worry of missing lectures which have already begun with some classes.

The SRC further indicated that it would be appropriate for school management to find a way to orient students on the use of the platform to enable the fully utilize the platform.

Many schools in the country have rolled out different online learning options to aid teaching and learning despite the closure of schools due to the coronavirus pandemic.

While some schools have taken off smoothly with theirs, others are facing many challenges, heightening anxiety among students over fears of lagging behind in their academic work. 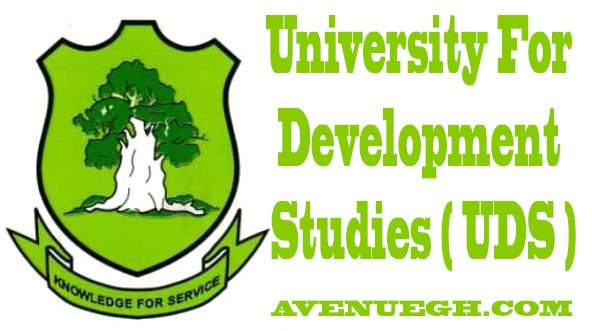 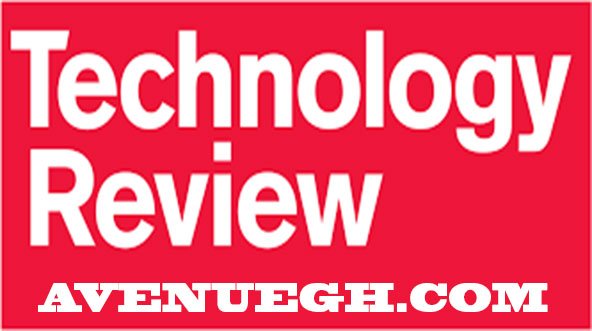 How To Access and Use The UDS Online Learning (E- Learning) Platform With Free Internet Access : Full Details Here