A statement by the Ghana Education Service (GES) has indicated that it has approved payment for 2,558 members of staff whose eligibility was contested. This was made known in a response to claims by some teachers that they have been owed Legacy  Arrears from 2013 to 2016.

The statement indicates that the approved teachers were being processed by the Controller and Accountant-General’s Department (CAGD) for payment. The last tranche of payment was made in December last year to 1,200 members of staff.

The GES Teachers legacy arrears span the period 2012 to 2016 when the staff of the GES who were employed were paid only three months’ remuneration and asked to justify why they were due for the rest.

The Ministry of Finance, at the time, explained that the measure was to ensure that only qualified persons received salaries from government coffers because ‘ghost names’ on the payroll were estimated to be very high.

The Director-General of GES, Professor Kwasi Opoku-Amankwa, in an interview in Accra yesterday, stated that out of the 97,791 applications received for final audit for the legacy arrears, 83,763 were validated as being owed and the beneficiaries paid in full, explaining that “this represents a 100 per cent payment of all validated claims”.

The management of GES has requested that teachers who could justify that they were entitled to be paid legacy arrears to submit the stated documents here to their respective regional/district education office nationwide. 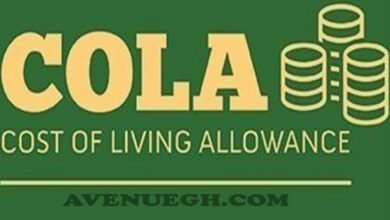 When Will COLA Be Paid In Ghana 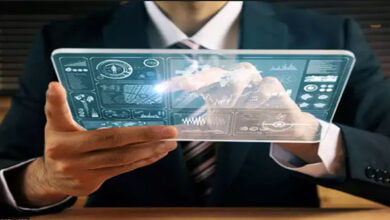