Rescheduling Of Opening Of The GNPC Undergraduate Scholarship Application Portal

The opening of the 2020/ 2021 GNPC Undergraduate Scholarship is rescheduled to Wednesday 4th November, 2020, with all other requirements still valid.

The rescheduling is necessitated in order to streamline the application process to offer smoother experience to applicants due to the anticipated volume of applications, and to allow for efficient management of the system.

The GNPC Scholarship foundation extends apologies to all who were unsuccessful in their attempts to apply on the originally advertised dates.

Kindly visit www.gnpcghana.com to apply when it opens on Wednesday. 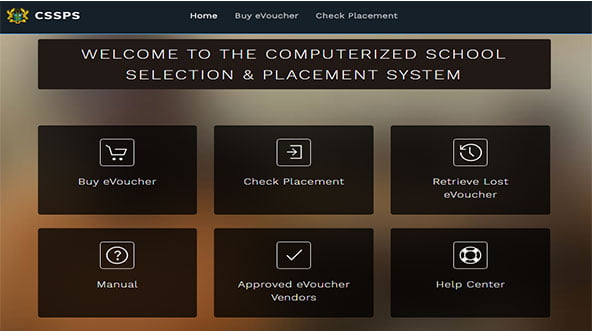 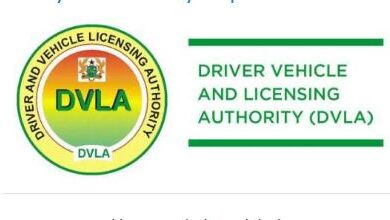