As known to be a worker in an organization, there are periods where your action and inactions can make you to fall into troubles and which would lead a query by your immediate employer. Lots of people find it complicated to give answers to queries at the workplace because of some personal which is known to them alone.

Kindly share with the Whatsapp button below this page. If you have any enqiuiries, let us know in the comment section. You can join our Group >>>  Discussion Forum  <<

A worker might not come to work without giving any particular reason for not coming to work, because of that, the employer would be waiting for him to report regarding his attitude toward work. Now, to make everything simple , the worker is expected to write a response letter to respond to the query that has been asked asked and to help him do that because he has never written a query response letter before.  As a results of nothing, make it an honor to write a formal response latter to this query because who knows, you might also get yourself into a similar problem.

In this article presented, we are going to have look at how to compose a response to a query and also look at a sample of the query letters and how to respond to that query.

In responding to a query, try to understand the message communicated in the query letter and remember the reason you were being queried. Always remember to plan before you start to write the query.

And also one more thing you should have in mind is your response is for formal purposes and on that no matter where you have to Make sure to use a formal letter way of writing.

When putting into writing the response, you are allowed to state the date of which you were queried and then acknowledging your misbehavior.

Remember you mustn’t beat around the bush go straight to the point to save you any cost of getting into another problem. Unnecessary information must not be seen in the course of your writing of the query. and also promise whoever you are writing to that you wouldn’t do such thing again and promise a good conduct towards working.

Example of a query letter from G.E.S

You are asked as a matter of an emergency to explain in writing to management why disciplinary action should not be taken against you for refusing yourself from school from 10th to 20th December .

It is sad for me to write that, at the time the Directorate is struggling to ensure the take-off of the New Standardized based Curriculum, teachers could leave the classroom thereby leaving children to their fate for a week without recourse to management.

Management is unaware of your where about in the municipality.

Please submit your response to the Directorate on or before Wednesday, 25/10/2020 in your own interest.

Response to the Query

RE: RESPONSE TO YOUR QUERY LETTER DATED 20th DECEMBER 2020 FOR UNPROFESSIONAL CONDUCT

I refer to the query directed to me on the 21th of December on the above subject matter. My absence from the workplace which is unusual was due to my involvement in the just-ended National Identification exercise.

It wasn’t by my intention to exit the workplace without following the appropriate means protecting the conduct of service. But just to make mention of it, I have had a face to face contact with my immediate supervisor to inform him and asked for permission to do so.

I  have accepted to have made a mistake of not putting the request in writing but as a worker under your outfit, I promised never to repeat this action of mine again. 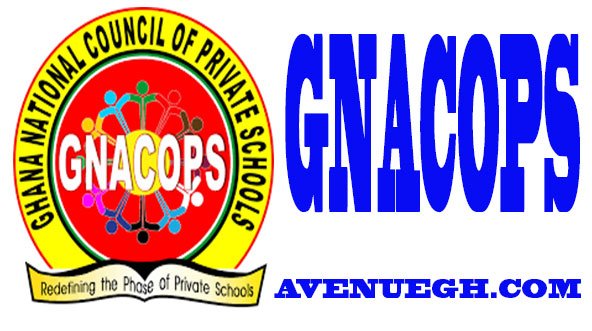 Private School Teachers To Be Given Laptops – Gnacops