Here are 6 “unappealing” Ghanaian foods that people from other cultures would find “disgusting”. These are not foods for some less privileged Ghanaian or African people, it is purely culture and preference.

First of all viewer discretion is advised. Although accounts in this article do not detail anything disgusting or include any disgusting images, however “disgusting” is relative. Therefore if you find the mere mention of certain things to be disgusting then do not proceed to read the article

The world is filled with diversity. What might be considered a delicacy in one culture would be considered disgusting in another. Have you ever heard of the saying “one man’s food is another man’s poison”.

I choose not to mention the parts in Ghana that these foods are eaten for certain reasons. These are not foods for some less privileged people, it is culture and preference. As i know of people in suits and ties and driving nice cars who would choose these foods over anything else.

Mind you this is in no attempt to downplay people’s choices. I only want to let people know the world is a diverse place. Well here are 6 Ghanaian delicacies that others may find disgusting. Discretion is advised. 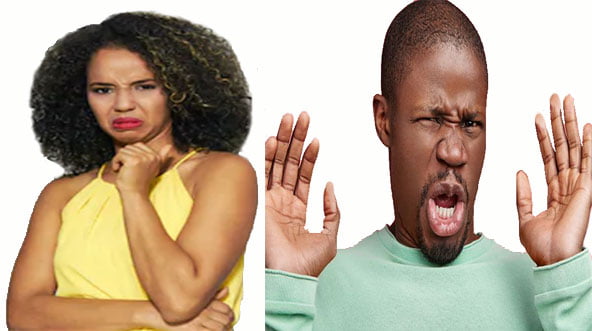 Yes Maggots. Depending on where you are from, Maggots are the last thing you would expect to be edible. But you are wrong, a kind of “Maggot-looking” creatures, technically called Grubs are a delicacy in certain parts of Ghana. These are “Maggots” that thrive in rotten palm trees. It is locally called “ak)kunu”. Fried or roasted either in a soup or stew is a delicacy that some people just don not joke with. Its sold openly in some local markets when it is dried.

Although maggots and grubs are technically not the same thing they look similar and people are more familiar with the words “Maggot” than “Grubs”. While Maggots are young flies at larval stage of a flies’ life cycle, Grubs are young beetles in the second stage of a beetles’ life cycle. Grubs feed on roots and delicate parts of plants.

This sounds funny but yes. Before you write it off here is an explanation. The droppings of the grasscutter is a delicacy in parts of Ghana. As disgusting as this sounds it is not that bad. The grasscutter unlike other rodents is a herbivore who eats only select plants and herbs. When it eats the herbs it gets digested and fermented. What it passes out as droppings are collected from their nests, soaked in water and used to prepare soup. Most dissolve in the soup like a form of spice. Best used to prepare soup to be eaten with fufu.

If the droppings of a rodent can be eaten then its flesh sure can be eaten as well. Rodents such as rats and grasscutters (cane rat) are also a delicacy in parts of Ghana and trust me the price of a grasscutter is way more pricier than that of a full chicken. Grusscutter meat is best used to prepare soup and eaten with fufu.

Grusscutters are huge rodents with brownish-yellow fur. They thrive around swamps or plantations. And feed on agricultural crops such as sugar-cane, maize, cassava, and wheat. Gruscutters are hunted or reared  and sold as a Ghanaian delicacy.

The monitor lizard is also a delicacy to people in certain parts of Ghana. Whether smoked or cooked some people really love it. Monitor lizards live in swampy areas and feed on insects, fish, frogs or other smaller mammals. They are hunted in swamps and sold as bush meat.

Bats are also of high value to some people in parts of Ghana. There are people who would choose bat meat over chicken any day.

Bats are nocturnal creatures that feed on fruits and insects mostly. The fruit bat is mostly a delicacy in parts of Ghana.

Insects are also said to be quite tasty by people in parts of Ghana. The ant like flying insects that comes in swams at night after it rains heavily are said to be tasty . Bowls filled with water are placed at places where there is bright light outdoors at night after it has rained. These insects are attracted to light and end up falling into the water overnight. They are collected and fried and served with meals as you would serve fish.

Read also: Things You Are Missing On In The 21st Century. 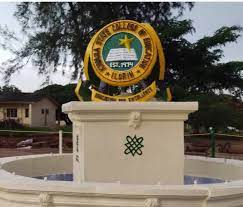 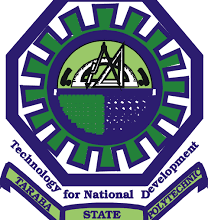