The Deputy Finance Minister has stated that NABCO trainees would be the first group of choice in the 11,840 Government Jobs recruitment in the security and education sectors nationwide.

This comes after the government in an earlier press release gave financial clearance for the recruitment of over 11,840 individuals in the various sectors of government.

This is as stated by Deputy Finance Minister in an interview with Oman Fm on 19th July, he stated that, the directive of the government is to recruit NABCO trainees first. He made this known with the following statement:

“NABCO is important to the Government and the president has directed that, wherever we are recruiting, the NABCO personnel should be the first priority of Choice”

He further stated that the financial clearance issued to recruit over 11k people has directed the government agencies to first recruit NABCO trainees before adding up other applicants. 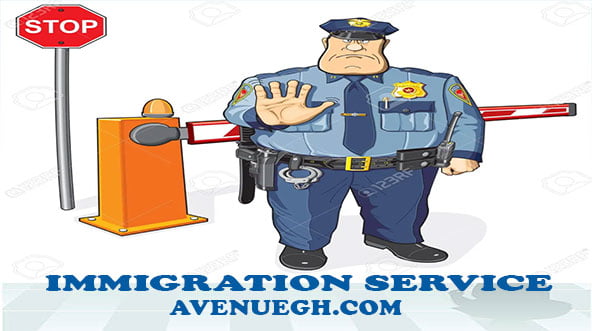 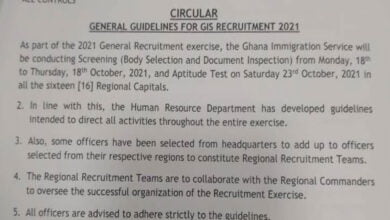 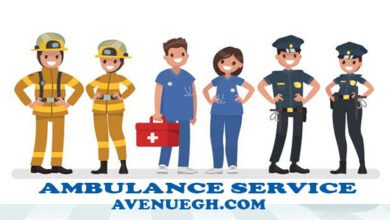 How To Register Your Sim Card With Ghana Card

How To Register Your SIM By Yourself

Massive Nationwide Recruitment At Abt Associates