The 2019 Pre-Tertiary Bill has come to stay as one of the most controversial Education Policies under the auspices of the Education Minister, Dr Mathew Opoku Prempeh.

The controversies surrounding the bill range from the inability of the Minister of Education to release a copy of the Bill to teacher Unions since November 2017.

Teachers Unions further argued that the Bill was meant to devalue their existence and also dissolve the Ghana Education Council, a situation that led to a proper scrutinising of the Bill, leading to a recommendation on some 77 issues in the bill by Teacher Unions.

Minority in Parliament was no exception as they threatened to go to the Supreme Court should the bill go through successfully, after raising several challenges facing the bill.

Summary of the Bill

Advantages Of The Pre-Tertiary Education Bill : The Good Aspects

The Bill has outlined some positives to its advantage, making it one of the most successful Bills should it come to pass in the Country’s History.

Notable among such advantages include;

Disdvantages Of The Pre-Tertiary Education Bill : The Bad Aspects

Even though the Pre-Tertiary Education Bill 2019 has been seen as one of the best policy documents to be implemented, it also has some disadvantages which far outweighs its advantages.

Notable among them include the following;

The Way Forward: Resolving The Impasse

The New Education Bill, though with its pros and cons, could be given a better recognition if the following points are given the possible attention as they deserve. 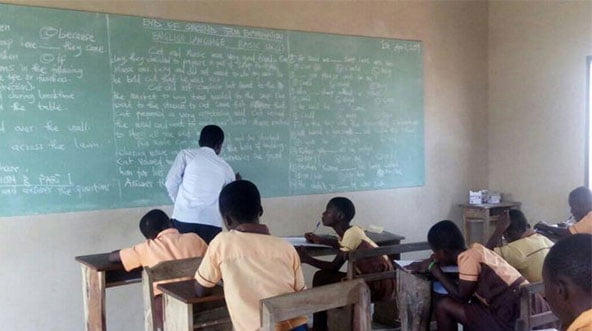 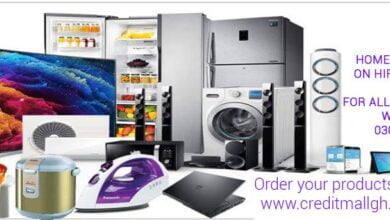 How To Buy Items On Credit On GNAT Credit Mall