So, Nana Boro,  is accusing controversial Dancehall artiste, Shatta Wale of smashing the windscreen of his expensive C300 Mercedes Benz.

This comes on heels of Nana Boro’s small boy, Kweku Smoke accusing Shatta Wale of stealing his song and releasing it without his notice or permission.

This beef isn’t salty enough to grab the attention of Ghanaians but they’re trying all their best to let it catch fire─of which I doubt.

Nana Boro in a video posted on his Instagram page a few hours ago issued a stern warning to Shatta Wale over the song theft brouhaha.

In another video posted afterwards, the windscreen and rear windshield of his expensive C300 Mercedes Benz were smashed.

Nana Boro accused Shatta Wale in his caption saying: “You attack @kwekusmoke_ and my manager .You did this mess wale !!!”

Now, let’s relax and wait for that particular song which is the reason behind all these cheap stunts and accusations. 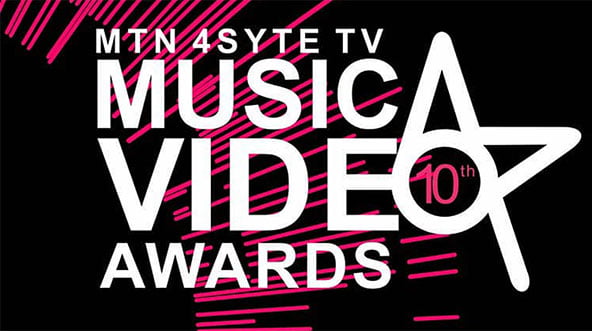 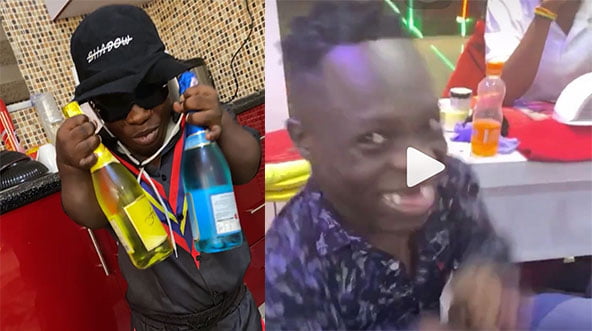 Shatta Bandle Parties With Stonebwoy Ahead Of Bhim Concert 2019 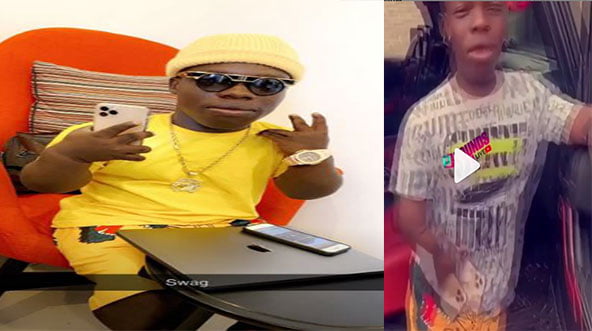 Hushpuppi Goes Shopping For Shatta Bandle Ahead Of Dubai Show 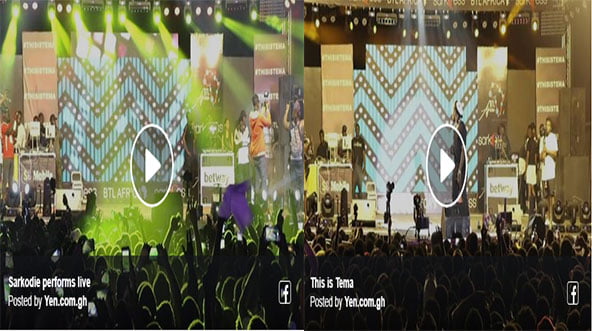