The first time the four main unions in education coming together as a strong force. The four unions from education has issued ultimatum to the government to reverse its decision to pay four percent as increment in the salary base pay for 2021 which will take effect from July 1, 2021 without payment of arrears.

🔥  Government Finally Increases Salary By 15% For All Public Sector Workers

There has been series of negotiations between the teacher unions, Joint Salary Negotiation Committee, Ministry of Employment and representative from the Finance ministry representing the government.

The government is on firm position as four percent salary increment for all public sector workers which set to take effect from July 1, 2021.

The four percent salary increment cannot pay for the price hikes in goods and services, paying workers four percent whilst prices of commodities, transportation, fuel and taxes which has increased the daily expenses of teachers and public sector workers in general.

How do the government expect the teachers and the public sector workers to cope with the high cost of living in the country.

Workers use public transport to work and those with vehicles buy fuel in their vehicles, any increase in fuel and prices of goods and services directly affect the expenses of workers.

A lot of money is spent on transportation, rent, food and communication at the end of the month nothing is left for the public sector workers, especially teachers.

When the month cross 20th, teachers begins to complain about their salaries because the money is not enough for them, by 25th if salaries are not paid, some teachers find it difficult to pay transportation to school.

Teaching is a noble profession, teachers are been treated like school children in the eyes of politicians, teachers allowed themselves to be used by politicians to climb the ladder to the top, when they get to their destination they turn their back to the teachers.

In the Senior High Schools some teachers engaged themselves in politics to convince students to vote for political parties they belongs to, even teaching in classroom especially teachers in economics class always site examples that speak well for the party they support. Pretending to pay teachers well gives them opportunity to also pretend to be working.

Teacher in a classroom with financial challenges will not deliver in the class which will directly affects his output, majority of teachers in the urban centers have turn to taxi and uber drivers, they have to do so other wise the salary paid to them cannot take them throughout the month especially teachers with dependents.

The unions have raised a red frag to embark on a sit down strike from 30th, July if 15 percent is not paid to them as a salary increment with arrears from January 2021.

All NABCo Trainees To Be Made Permanent In The Upcoming Recruitments 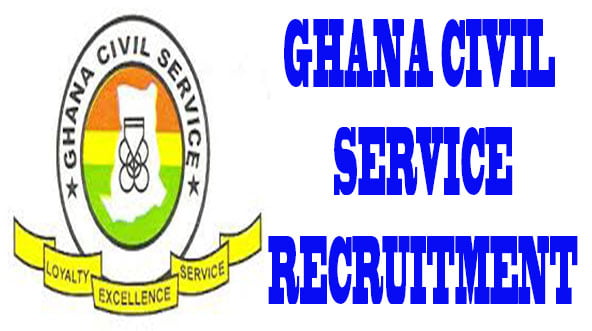