Here is the meaning of  WAEC Results Held, Witheld, Outstanding And Others. You might have checked your WAEC result and seen terms like held, withheld, outstanding or no result for this candidate in the specified year. This article explains what they really mean.

This occurs when almost all the candidates in a particular centre had same grade. WAEC will further investigate the result. If truly the candidates engaged in any form of malpractice during the exam, such results would be seized and not released. But if reverse is the case, they would be released.

Almost the same thing with withheld. Held result mostly occurs when a written remark is made on a candidate answer booklet relating to malpractice and other examination offences.

Meaning of Outstanding in WAEC Result

Outstanding in some subject(s) mostly occur when a student is recorded as present in exams, but the mark on the subject(s) are not concluded. It can also be caused by an extra answer sheet. i.e. when not properly attached or some other factors.

This often happened to candidates that registered with special centres.

If you are not guilty of any examination offences and your result shows any of the tags stated above, there is a high possibility of release.

Conclusively, if you/your centre engaged in examination malpractice, don’t fool yourself, WAEC might have caught you. 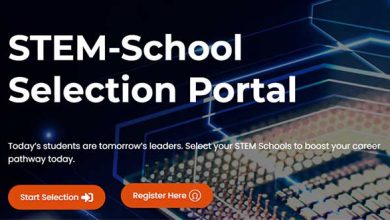 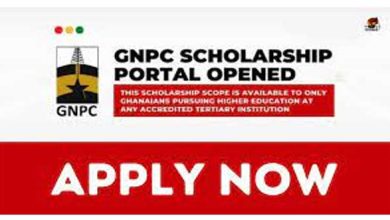 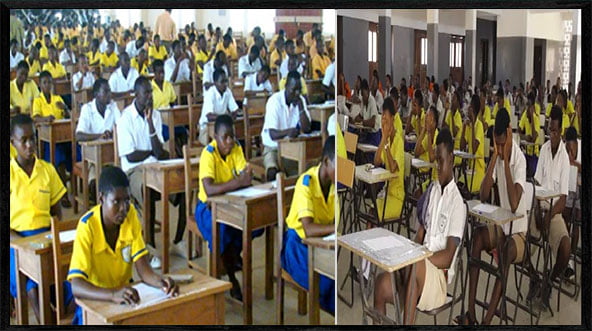 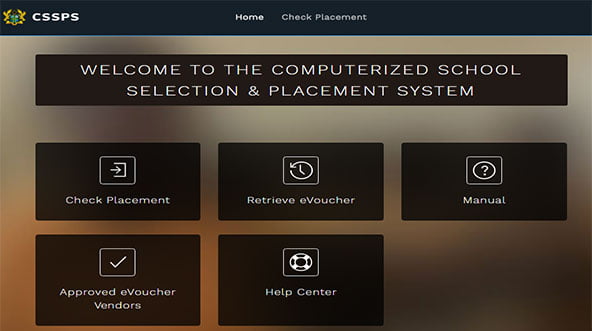 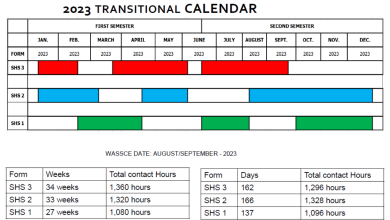