Wendy shay revealed on the Nana Ama Mcbrown show that she was a nurse in Germany, in her new photo you could see her in a nurse uniform in a beautiful pose.

Wendy shay who is currently in Germany shared  stunning images of herself in her nurse uniform.

Not long ago Wendy shay revealed on the Nana Ama Mcbrown cooking show that she stayed in Germany and that she was once a nurse prior to coming to Ghana to pursue music.

In the photo that is definitely a throw back photo, you could see her with her nursing colleague with a beautiful pose.

She being a nurse may come as a surprise for many as many did not even know she grew up in Germany.

After the release of the image, people wondered whether she has quit music to pursue a nursing profession.

But this could just be a stunt.

However, her post could also mean that she has had enough of the trolling. Wendy Shay has been trolled on social media handles especially Facebook after the faceApp went viral.

The FaceApp is an app that has filters to transform people from one age to another age. In essence it could make people very old or very young.

The coming of the FaceApp led to the FaceApp challenge. The challenge required that people share photos of themselves looking much older than they are. Like 30 to 50 years older.

This led to the rise of creative people using the app’s filters on celebrities. This caught on fast with Ghanaians. Ghanaian celebrities including Wendy Shay were not left out.
Wendy was then heavily trolled for looking very unappealing after the filter was used on her.

Wendy has a profession aside music. She is a Nurse by profession and as she revealed in the show with Nana Ama Mcbrown . She can just quit music for her old profession.

Here is the cute photo

A brief history of Wendy Shay

Wendy was signed by Rufftown Records CEO Bullet in January 2018 after the demise of the labels first artist Ebony. In June 2018, Wendy released her first single titled “Uber Driver.
Since then Wendy became the new sensation replacing Ebony for the Rufftown Records Label. And went on to to produce songs such as “Uber Driver”, “Bedroom Commando”, “Astealavista, “Psalm 35” and “Stevie Wonder”.
Hits after hits she went on to become 2019 VGMA new artist of the year at the VGMA 2019 Awards. 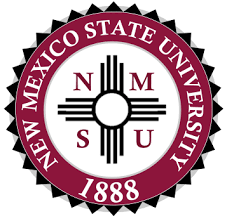 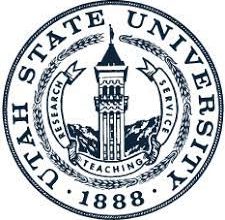 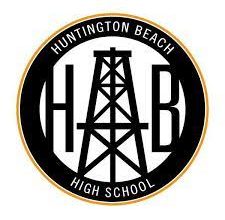 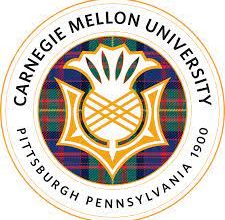 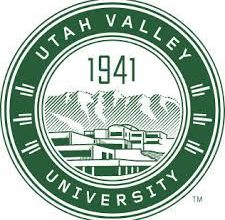 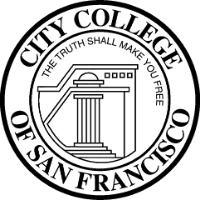